Last year, we changed the Addys with a new venue and format. How’d we top that this year? Rock & Roll.

We launched our “Battle of the B®ands” concept and invited agencies to submit their work to compete on the big stage where the winners advance and the losers stay home.

Gig posters announced this year’s competition, submissions were collected, the historic Ridglea Theater was booked and the rest was advertising rock & roll history. Fans received pre-show invites packed with tickets & stickers and event lanyards were given at the door. Trust Printshop printed merch on-site and The Swags played us through the night, backed by technicolor elephants and eyeballs. 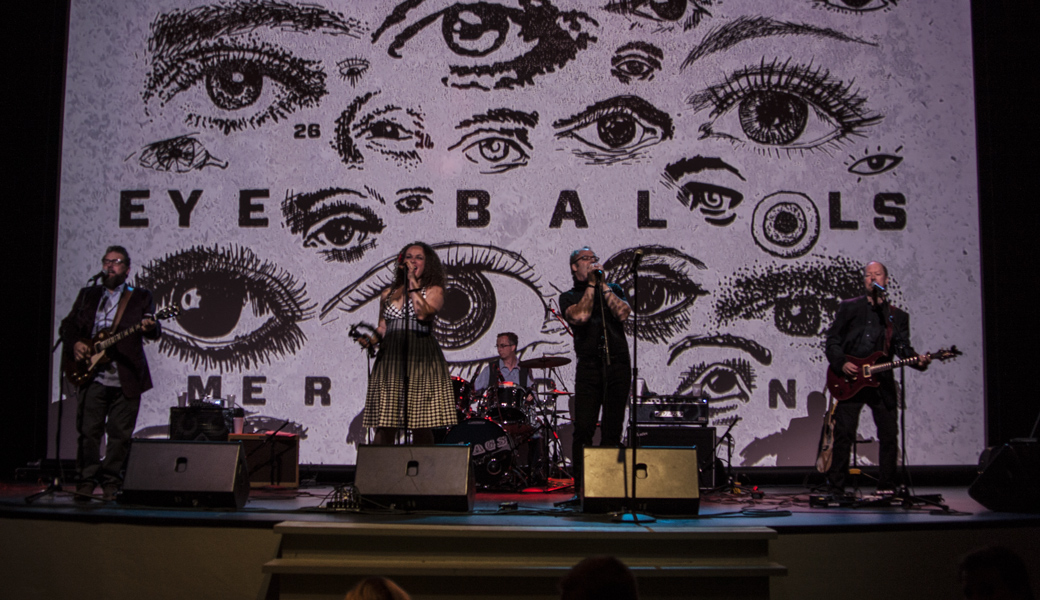 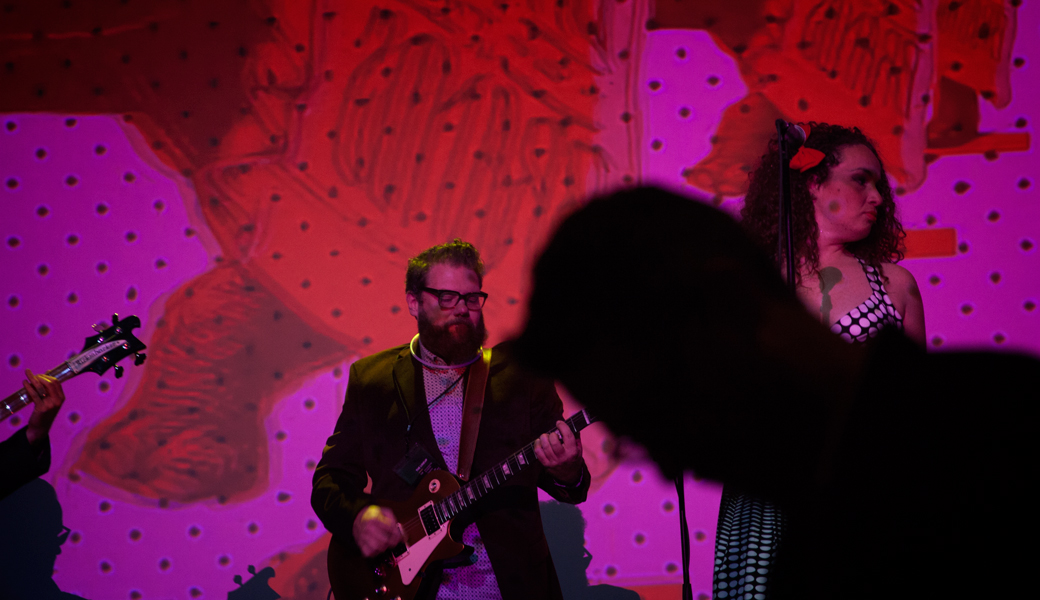 The brands battled, awards were given and everyone left with a CD-sized reminder of what actually happened. For those who couldn’t make it or for those who want to re-live it, here’s the night’s house playlist. Until next year, keep on rockin’ in the free world.