Justin’s Place, a local non-profit organization, exists to enhance the life of a child trapped in generational poverty. Unfortunately, statistics show that a child’s life typically can’t be fully restored until the life of the family is restored. Justin’s Place comes alongside families in need, and helps establish balance by restoring hope and building a foundation that will provide the strength and resources needed to move out of generational poverty and toward a crisis free life of self-sufficiency.
Justin’s Place came to us during a point of growth and transition. Having been appointed the lead benefactor of the Women Empowering Women 2017 Inaugural Luncheon, they were in need of a video for the event that articulated their mission and the real people involved. With that in mind, the goal of the video was to secure funding as well as community backing for their cause.
In the spirit of being true explorers, we first had to evaluate the brand and elevate it. Their original logo was very dated and didn’t reflect the level of professionalism and mission behind Justin’s place. It wasn’t part of what they were asking for, but we felt the need to improve it. The client was extremely receptive to the new design and felt it better embodied the look and feel they are wanting to share with others. 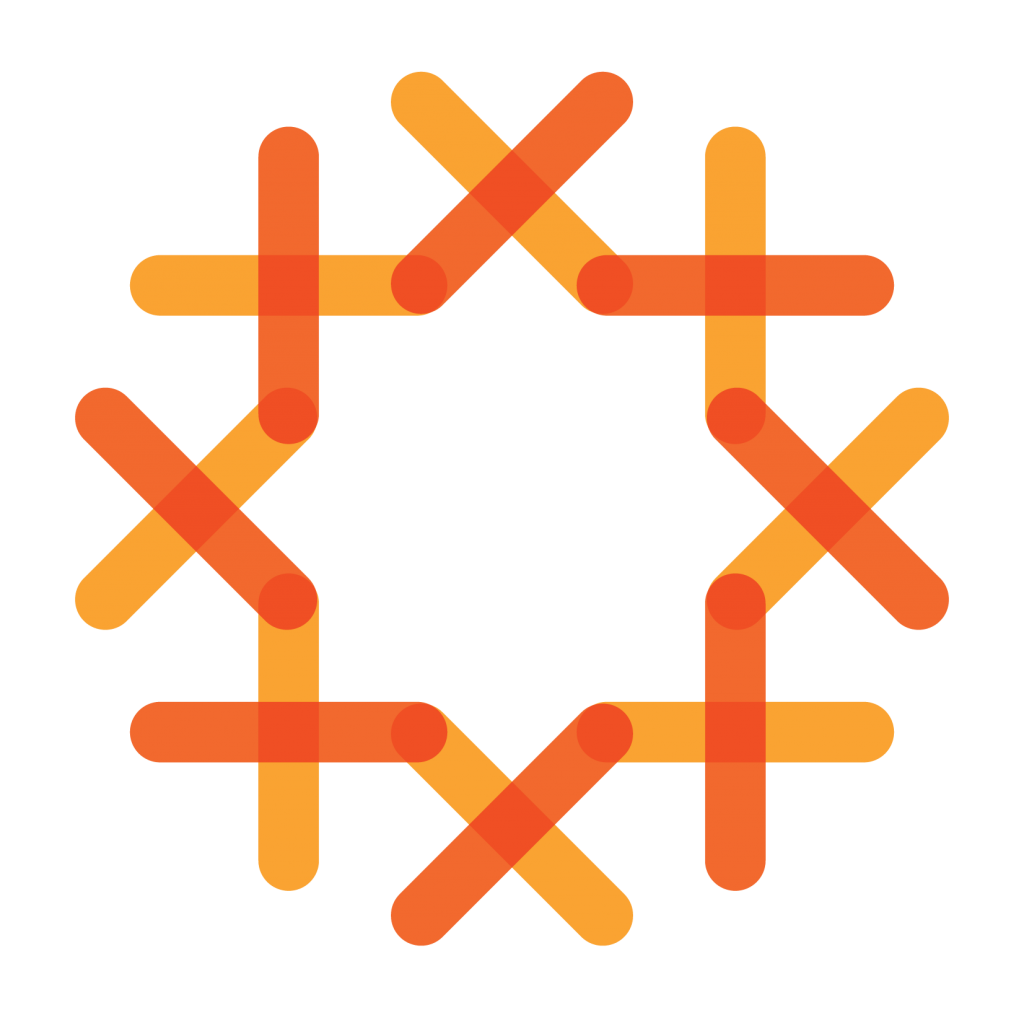 Bird Nest
We come alongside families in need and establish balance by restoring hope and building a foundation.
Crown of Thorns
We begin with the heart issues. Our programs are rooted in biblical principles and grounded in the love of God.
Sun
Everything we do is to enhance the life of a child.

With the new logo established, we moved immediately into video development. The concept for the video centered around portraits of motherhood. These moving portraits show the many faces of motherhood and allow for a collective narrative that tells the story of what Justin’s Place does and why it matters. Capturing the significance of the need, while preserving the dignity of those in need was an extremely important balancing act.
We only had three weeks to concept, shoot and edit the video, and we were trying to complete the entire project at no cost to Justin’s Place. To accomplish that, we needed a true partner. So we turned to 1820 Productions. When we shared the story, they immediately agreed to participate and donate their services. 1820 Productions went above and beyond all expectations and shot an amazing video. They only had 2 days to make the edits and they put together the vision perfectly.

The fundraiser the video was developed for raised more than $82,000 with 252 people in attendance. The video was posted on Instagram and Facebook with 3,407 views and 240 views on Youtube. Justin’s Place now has a video they can use at fundraisers, on their website, and on different social media platforms that embodies their values and further conveys their mission to a wider audience. The video turned out remarkable and helped the fundraiser become even more of a success and have a larger impact on the community. We helped spread the word and share the message of what Justin’s Place is doing, and what they will continually do for others.
July 20, 2014 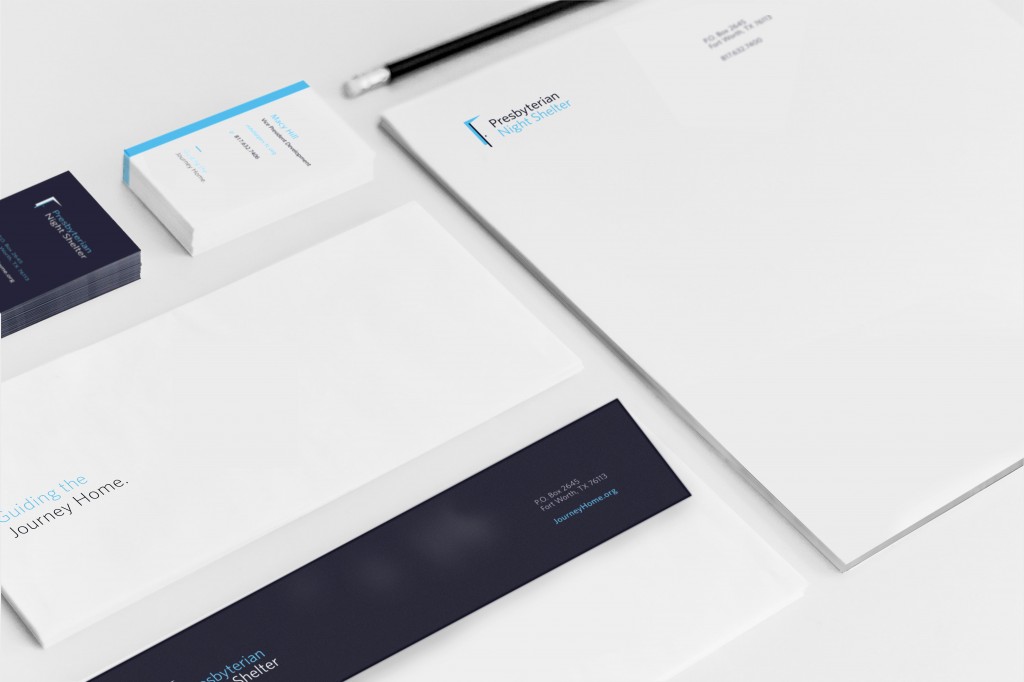 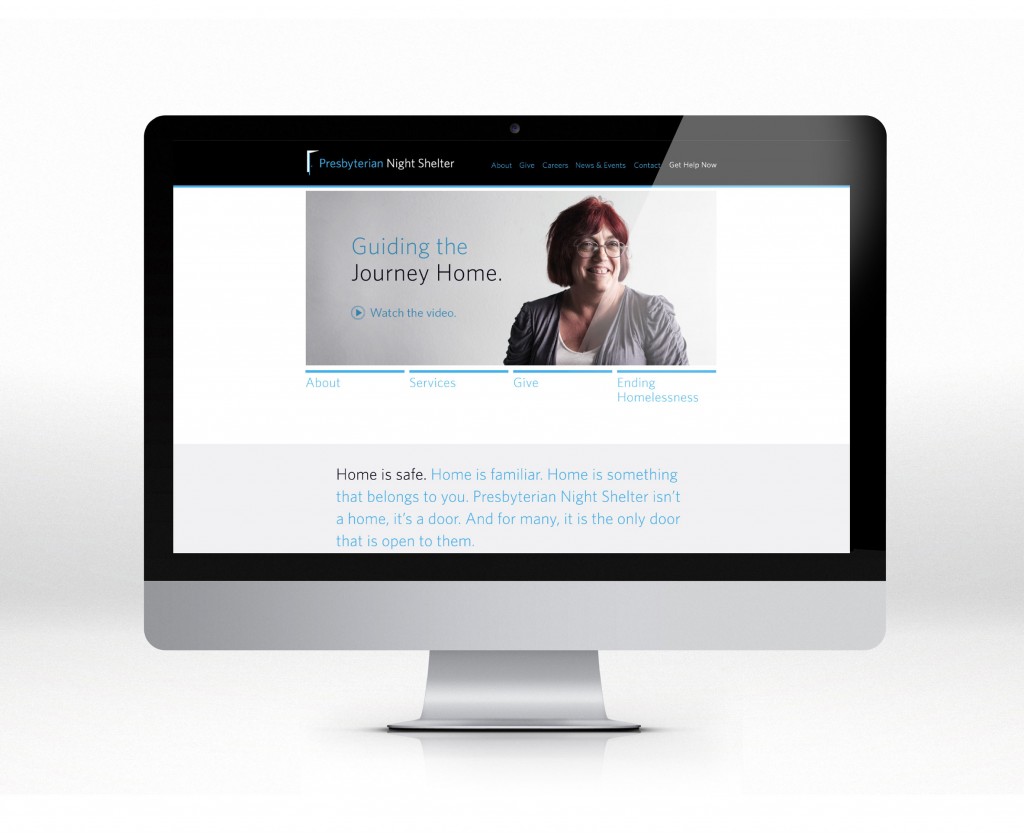