Signs of things to come 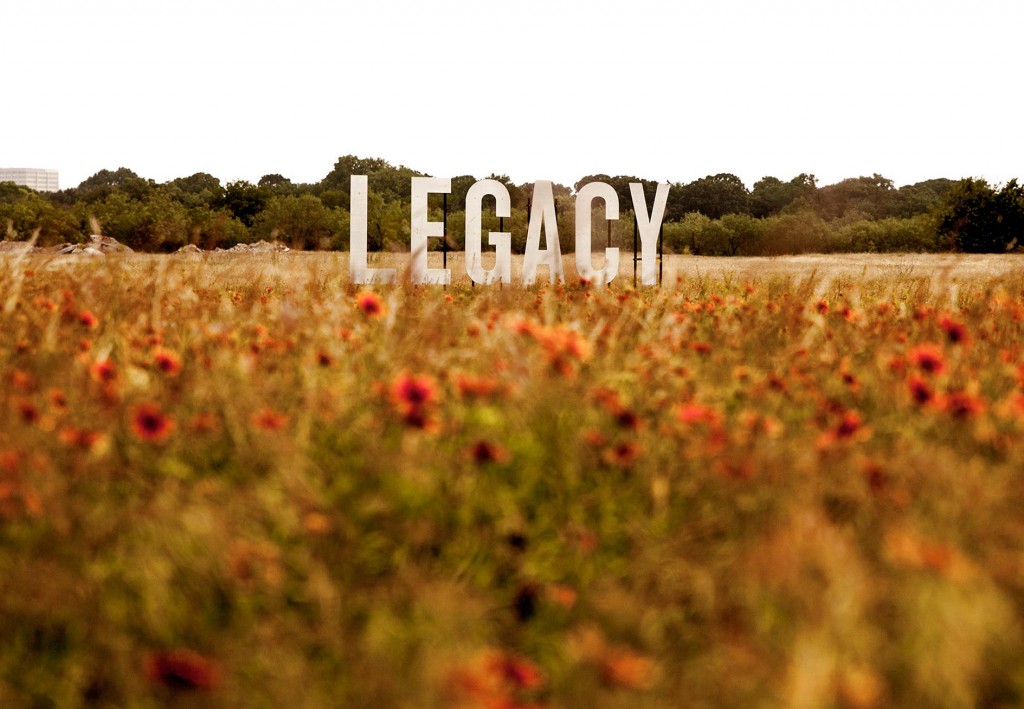 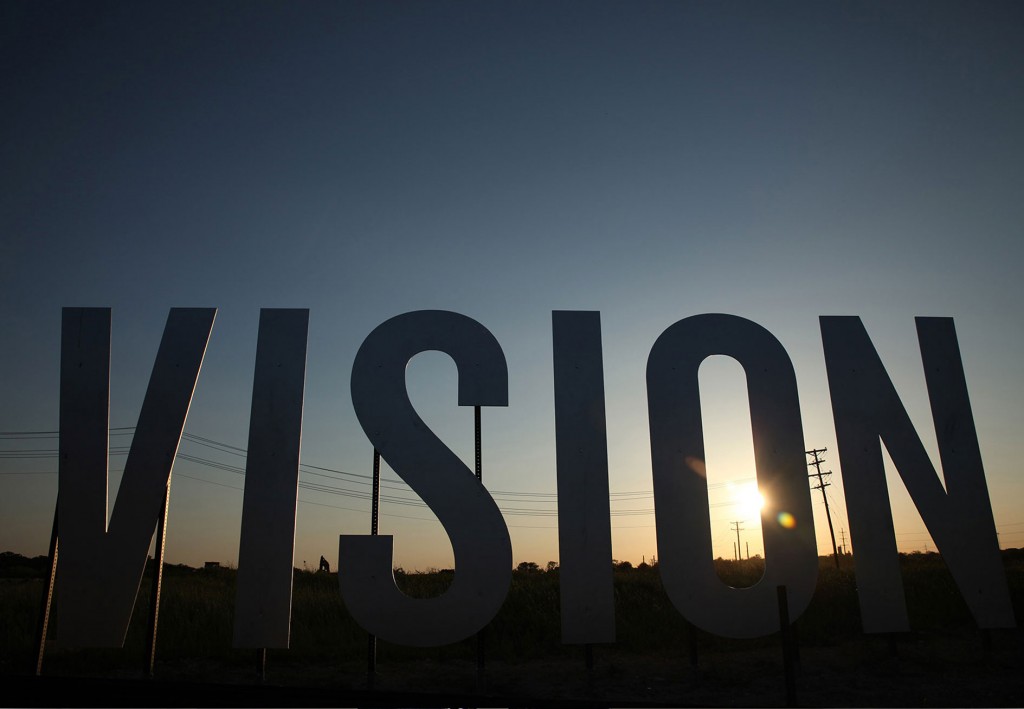 Last year, Schaefer got to be in on the surprise as the Fort Worth Zoo prepared for the births of not one but two baby Asian elephants. It was a lot of fun to get to announce these oversized bundles of joy to all of Fort Worth (and beyond) using a variety of media.
And while we knew about the second baby before you did, it was still quite the surprise! After all, media for the first baby had only been up for a few weeks at that point. With the baby healthy and ready to meet his new fans, we had a quick-turn situation to revise the still-fresh creative. Our solution conveyed our surprise: Recently, this campaign earned a Marketing Excellence Award from the Association of Zoos and Aquariums, which put us in the company of agencies like M&C Saatchi, whose work for the San Diego Zoo is routinely recognized as some of the best in the business.
Big things come to those who wait.

“If it’s worth doing, it’s worth overdoing.” – Mythbusters, Paul Gilbert, Liberace probably, et al
Recently, the Fort Worth Zoo asked us to continue running their long-standing membership campaign. The existing creative had been in-market for almost four years, and the expectation was that we simply reuse the exiting creative for digital and outdoor media.

The concept centered on the headline: Meerkat Monday, Tiger Tuesday – make every day Zoo day. Our intrepid young graphic designer, Blair Babineaux, wondered if we couldn’t expand this creative to not only include additional benefits, but to take full advantage of the digital billboard medium to run multiple creative messages for each day of the week.
Blair got to work creating seven billboards with a different animal for each day of the week. This also opened up space to include additional membership benefits.
And so, with a little thought and a few questions, we were able to push beyond the original idea (without additional cost).
“This is how we do it.”– Montell Jordan and Schaefer Advertising Co.

When the Fort Worth Zoo decided to update their brand messaging for 2013, Schaefer decided to pick up where our last campaign left off – clean, uncluttered imagery that kept the animals as the stars of the show.
We saw this new campaign as an opportunity to communicate the experiential and entertainment value the Zoo offers by reminding the people of Fort Worth and surrounding areas of their wilder neighbors. We did this by trying to keep animals as close to actual size as possible throughout the varying media.
We kept backgrounds simple to further call attention to the animals as they cropped up around their “natural habitat” of Fort Worth.
Our approach led us to the headline: Real. Fun. On the one hand, it’s self explanatory, but it’s also a subtle comparison to movies, video games and other virtual forms of entertainment.

Out of This World

The headlining band at this year’s Beastro – a food tasting and live music event at the Fort Worth Zoo – was Starship. Creative director Todd Lancaster decided to take it in a Close Encounters of the Third Kind direction, and it turned out to be the winning concept. (Despite the illustration, no giraffes were served as food at this event.)
Along with more traditional media like outdoor, direct mail and banner ads, we went guerrilla on this project as well. We created a stencil based on Todd’s artwork along with spray chalk to advertise the event on Fort Worth sidewalks. The cans of spray chalk say they’re wash off in a week or so. The fact that we could still see them several months after the event had ended would indicate otherwise. Oops.
Anyway, the event was a lot of fun, Starship rocked the party and a ton of Fort Worth food fans got to stuff their faces and make new friends.