Telling the story of an elite collegiate baseball program is a large task – and it’s one that we help TCU Baseball accomplish every year. But, like every task that our team tackles, it’s best to take it one small step at a time, day in, and day out.

Since 2014, we’ve worked with the TCU baseball team and Head Coach Jim Schlossnagle to create a video that helps attract the best baseball players from across the nation and shares the team values. We work closely with Coach Schlossnagle to talk about team dynamics and the themes that the team will source for inspiration that year.

This year’s theme was “consistency of purpose” applied throughout all walks of life. Beyond being baseball players, each athlete is also a student, a child, a friend, an ambassador, a budding young professional – the list goes on. For Coach Schlossnagle, if all that the TCU baseball program focuses on is getting better on the field, then they’ve failed these young players as mentors. The video serves as a reminder that the team believes in producing well-rounded young men that are capable of accomplishing goals on the field, in the classroom, and in their personal and professional lives.

The video starts small, focused on feet on the floor – the first step anyone needs to take to accomplish their goals is getting out of bed and setting upon their course. The video gets wider and walks the central characters through multiple scenes of their everyday life – from bedroom, to the gym, walking around campus, getting food at the cafeteria, through practice on the field, and back into bed – a day in the life. The process repeats as the camera expands its view of the subjects, and then focuses on all of the little aspects the characters practice on the field as they build toward the big game, while intercutting more of their personal lives as students and young men.
The narrator speaks to the value of consistency, and honestly depicts that it’s an inglorious, repetitive process that gradually builds a person up to be better than they were yesterday, brick-by-brick.

The entire video communicates the small steps that we each take toward bettering ourselves. The editing and musical elements speak to that consistent repetition as the scenes cut in and out and the beat builds – small, consistent stylistic elements that communicate the overall message of the video.

Motivation isn’t a concept specifically reserved for baseball players and athletes – it’s a fleeting feeling that every single one of us has to find, harness and control to meet our own goals. With this video, we hoped to create a message that extends beyond baseball and motivates each of us to use consistency to accomplish their goals every single day – day in, and day out. 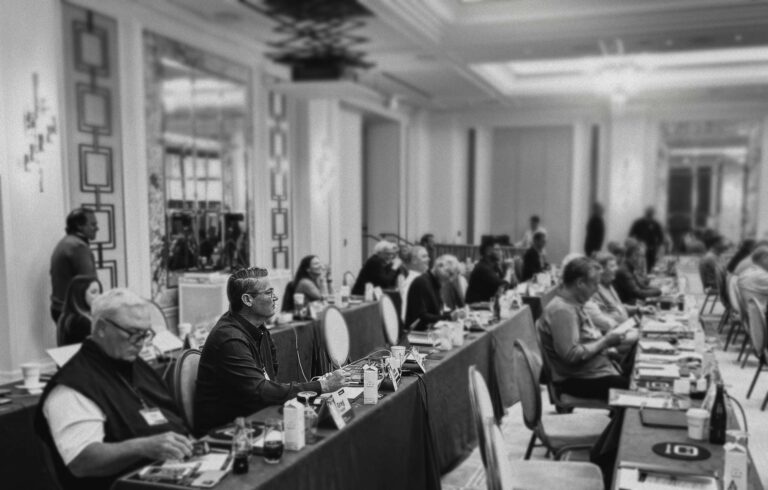 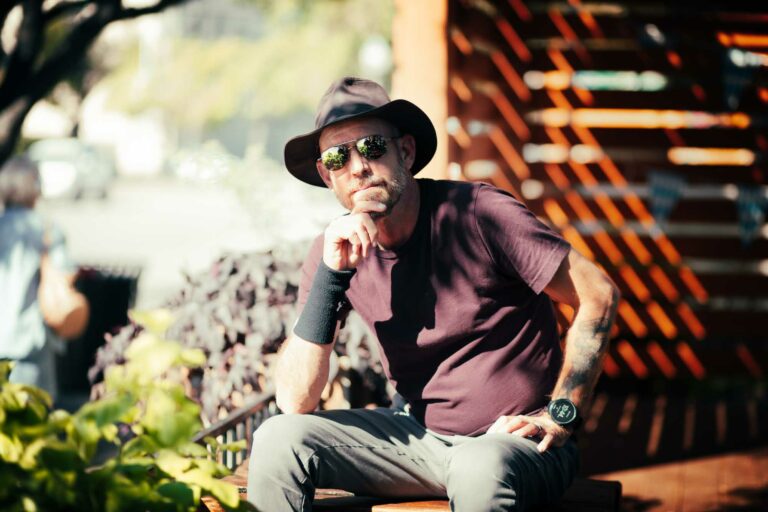 Creative to the rescue 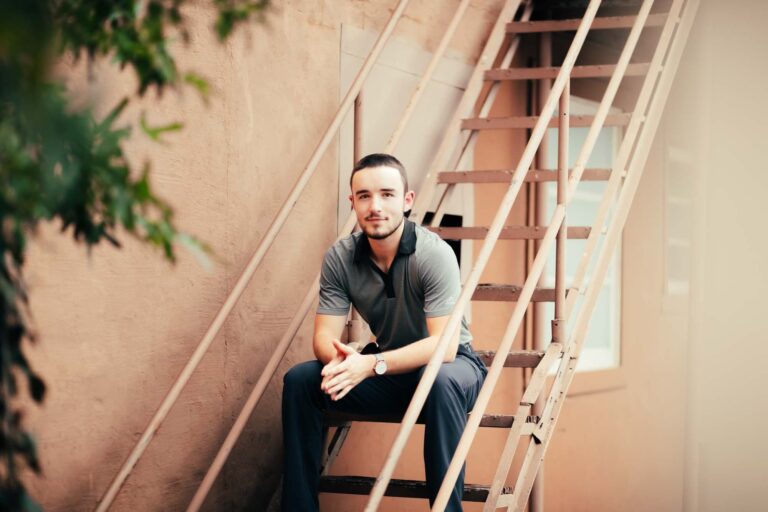