Fresh off the graduation train, Jessica Dawson— Jessie to most— is our new Graphic Designer on staff. Jessie enjoys storytelling in a way that sways the crowd. She recently published her own children’s book and has several murals all over the upper eastside of Fort Worth. When she isn’t creating, Jessie enjoys spending time with her husband, sitting in coffee shops, and of course some good old Netflix.

Schaefer: Tell us about yourself
I moved around a lot growing up but spent most of my life in Oregon and Virginia. I continued to move around when I was in the Navy, where I actually met my husband in training school. We’ve been married now for about five years. After completing our service, we decided to go to TCU, because it had great degree programs in both of our majors (I did graphic design, he did boring business). Now, we live in Benbrook with two small dogs.

Schaefer: Starting off majoring in graphic design, how did you land yourself in the advertising industry?
I took an advertising class with Bill Galyean at TCU and it was the first time I felt like I could actually be good at something in the graphic design field. It was engaging and challenging, and I really enjoyed it.

Schaefer: Why Schaefer?
A few reasons. The work, the people. I really liked the environment. I feel like some design agencies want to come across as trendy and sleek. But at Schaefer, they seemed more interested in being homey and warm. They want you to feel like you’re a part of a family. That really stood out to me.

Schaefer: What are some of your favorite food places in Fort Worth?
My favorite restaurant right now is probably Uber Eats [laughs]. My husband and I will watch a show while we eat. We usually get Kona Grill or East Hampton. My favorite food, however, is definitely pepperoni pizza and chocolate cake doughnuts. Mmm, yeah.

Schaefer: If there weren’t any more computers, what would be your new occupation?
Oh, that’s a tricky question. I think I would try to find other mediums to make art— painting or drawing— or I would write.

Schaefer: What is a piece of advice you would give someone entering the advertising world?
Trust yourself and trust the people who know better. I do this thing when I get to new places, where I completely forget that I’m competent [laughs]. When I first came here, I didn’t trust that I had learned everything I needed to know for this job. I’m still learning to trust my abilities. And when in doubt, you can always rely on the advice of the people who’ve been doing this for longer. 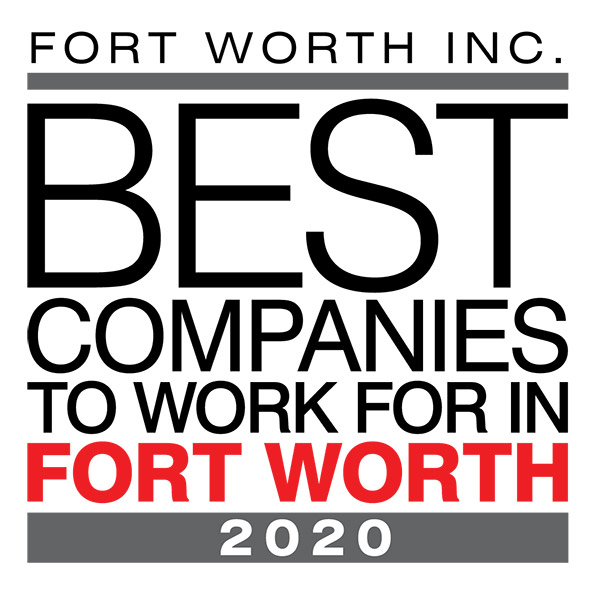