Born and raised a hop, skip, and a jump from Fort Worth, Nick Toombs is Schaefer’s new Digital Media Planner. Originally from Weatherford, Texas, Nick brings some local flavor to the office as we grill him about the ins and outs of his favorite tunes and taco Tuesday saloons.

Schaefer: Tell me a little about yourself.
I grew up in Weatherford and went to school there until I transferred to UT Arlington. It was there that I met my wife, Heather. It was kind of funny, she got two degrees in the time it took me to get one. For a while, it was just the two of us but now we have a baby boy named Callaghan and a golden doodle named Leia. I pretty much spend most of my free time with them right now.

Schaefer: Starting off majoring in Public Relations, how did you land yourself in the advertising industry?
I was working for Apple right out of college before landing a job at Simpli.fi in Fort Worth. After managing accounts there for a little over three years, Schaefer appeared on my radar. I wasn’t looking for a new job, but after I met with Ken, Schaefer seemed like a place I could grow.

Schaefer: Why Schaefer
When I met with Ken, it just seemed like a place I could vibe with. After the third meeting, I knew I wanted to be here for the long haul.

Schaefer: What is something surprising about Schaefer that you didn’t know until you started working here?
I’m used to working as a vendor with agencies as clients, so now it’s a different side of things here. You get exposed to a lot more and there is a lot to learn.

Schaefer: What are some of your favorite food places in Fort Worth?
I like a little taco place off West Rosedale called Los Tacos H’s. They have $1-dollar tacos on Tuesdays.

Hmm, I also love Heim. So, it doesn’t help that Schaefer is right across the street from it. I have been good though. I’ve only managed to eat there five times so far. Also, I am a huge advocate for 11:00 lunch. That way I can beat the lunch rush and have an excuse to have an afternoon snack. Win-win.

Schaefer: If there weren’t any more computers, what would be your new occupation?
I would build things. Woodworking or anything really. I was that kid that liked playing with big Legos and putting things together. So yeah, I would probably build things.

Schaefer: If you controlled the music in the office, what would you play?
It would be different every day. Monday would be calm acoustic. Like Jack Johnson and Eliot Smith. I’ve been listening to that a lot lately. The other three to four days would be Weezer.

Schaefer: What is a piece of advice you would give someone entering the advertising world?
Just be open to new things. Ask questions. The more you learn the better you get. Advertising is cool in the sense that if you are trying to learn about something there is always someone who is an expert that you can ask. So, just being open to learning new things. 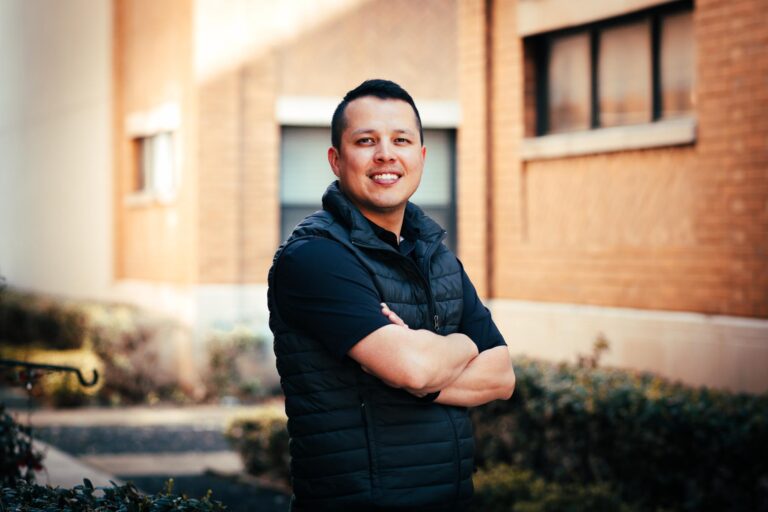 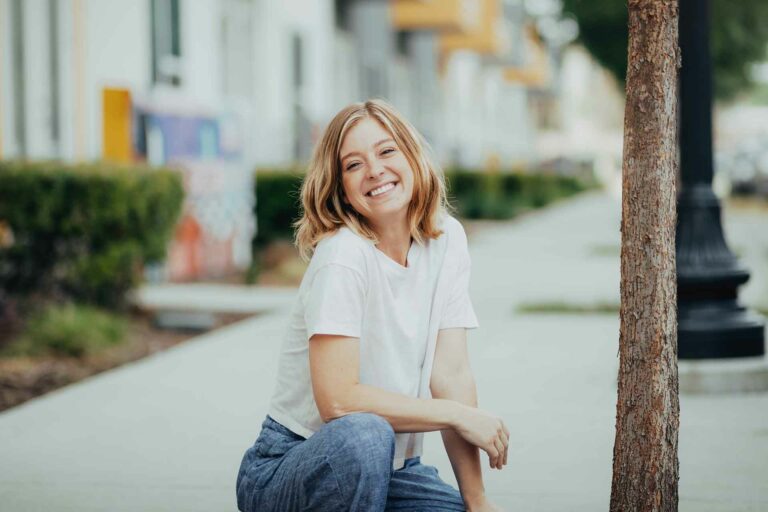 Spazzy with a side of sarcasm 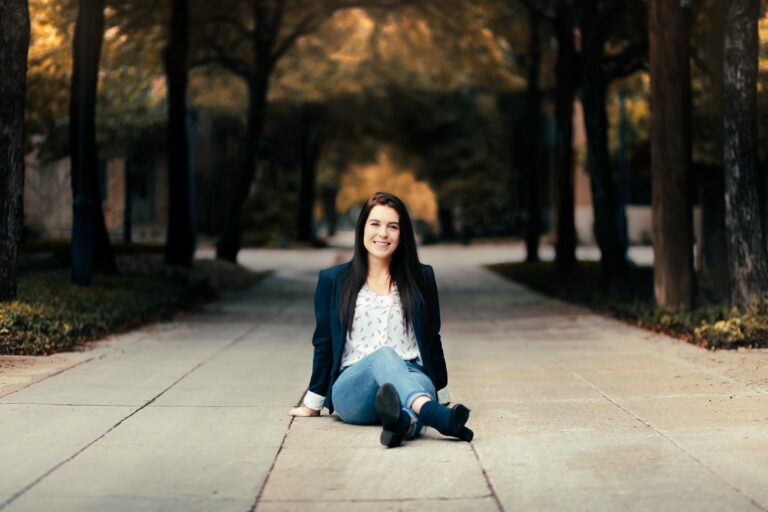 Decision making with a dart